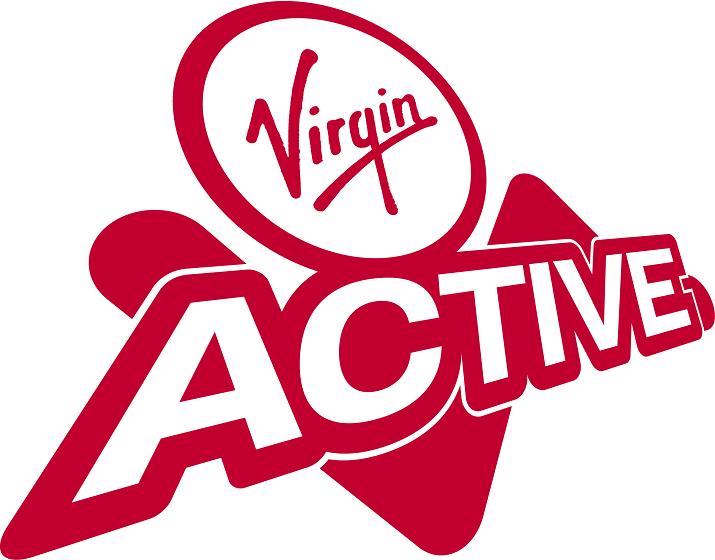 29 May 2012
Virgin Active welcomes Roxy Towill to the family!

She is proudly ‘Capetonian’, having grown up in Kommetjie, Cape Town. She is married to William and proud mother to two adorable puppies, a black Labrador named Kali and a Yorkshire Terrier named Kona.

Out of the water Roxy has achieved a great deal academically. She has completed an Honours Degree in Psychology and Communication through the University of South Africa (UNISA), building on her initial qualification in Sports Psychology. Roxy is also a qualified Chef, having studied at the world renowned Silwood Kitchens. In 2001 Roxy worked on a Surf Charter Yacht in Indonesia as a Chef, which also afforded her an opportunity to surf for nine hours a day!
Roxy has also tried her hand in journalism, having contributed to the development of the editorial pillars of the successful woman’s surfing magazine Salt Water Girl Surf. She went on to become the Regional Editor for Salt Water Girl Surf magazine for the region stretching from Namibia to Jeffreys Bay.
Roxy loves the outdoors and in particular any water based sport. She grabs any opportunity to surf, swim, wakeboard, waterski, scurf, SUP and longboard. Roxy also loves going to gym, running and cycling. She completed the Cape Argus Cycle tour in 2010.
SURFING
Roxy’s passion in life is surfing and teaching people to surf. She is inspired by the opportunity of giving back to surfing all she has received from this amazing sport. Roxy started surfing at the age of 12, which is widely regarded as being rather late in life. However she very soon started achieving exceptional results throughout her competitive surfing career. Progressing from school champion to club champion and then rapidly progressing to both Provincial and National champion.
Today Roxy is a professional surfer. She is six times South African Surfing Champion and has won numerous awards including the Western Province Surfer of the year and Surfer of the South African Surfing Championships. Roxy has had the honour of captaining and coaching numerous Western Province Surfing Teams to victory at South African Championships.
Roxy has represented South Africa at The World Games in Indonesia achieving 9th place in the World. She has also competed in the World Longboard Championships held in France and China, with her top placing being 9th in the World.
Roxy has an illustrious surf coaching background having coached and managed Development, Provincial and National Teams within South Africa and on tours abroad. Roxy holds an International Surfing Association (ISA) level two Surf Coaching qualification. She achieved the accolade of finishing in the top two of the Cape Town Surf Coaching, Lifesaving and First Aid British Surfing Association (BSA) Coaches Course.
Roxy has also been an active administrator in the sport of surfing. She served as a member of the Western Province Surfing Committee as Vice-President and acting President for many years. Roxy is currently involved in running the Western Province Inter Schools Surfing League, Western Province Girls Squad as well as the Western Province Surfing Development Programme.
Roxy is the founder of the Surf Emporium, which includes the highly acclaimed Roxy Surf School, Surf with Quiksilver Programme and Muizenberg Surf Shop based in Muizenberg, Cape Town.
BUSINESS
Roxy founded her Surf School in 2003 with an umbrella on Muizenberg beach and a clear vision of where she wanted to go with the concept. Her dreams became a reality far sooner than she had anticipated. Growing from a dream of teaching forty girls a week quickly turned into 200 girls within the first Programme intake. The umbrella soon gave way for a share of half a hardware store for storage, and later into opening her own Surf School facility, which she aptly named the Roxy Surf Club. With the support of the Roxy Brand, the Roxy Surf Club’s infrastructure continued to improve, culminating in a move into a prominent beachfront building in the famous Surfers Corner of Muizenberg. In 2007 Roxy launched the Roxy and Quiksilver Retail Surf Store as well as further expanding the Surf School component.
Today the Surf School and Surf Store continue to go from strength to strength and have amalgamated under the Surf Emporium Brand. Roxy’s hard work and tenacity has resulted in her Surf School having taught well over 15 000 people over a ten year period. She remains one of the only Surf Schools accredited with Surfing South Africa and works closely with most of the schools within the Western Cape.
Roxy and her husband William also run a successful community initiative called Gap Year South Africa. Gap Year South Africa combines community-spirited work with adventurous travel experiences for individuals from all over the world. Volunteers work in one of South Africa’s local township communities as part of a social upliftment programme and cultural emersion experience. Roxy also heads up the Gap Year South Africa Surfing Project that combines a surfing experience with community-spirited volunteer work.
We love what she does and hope you will too!!
NextPrevious