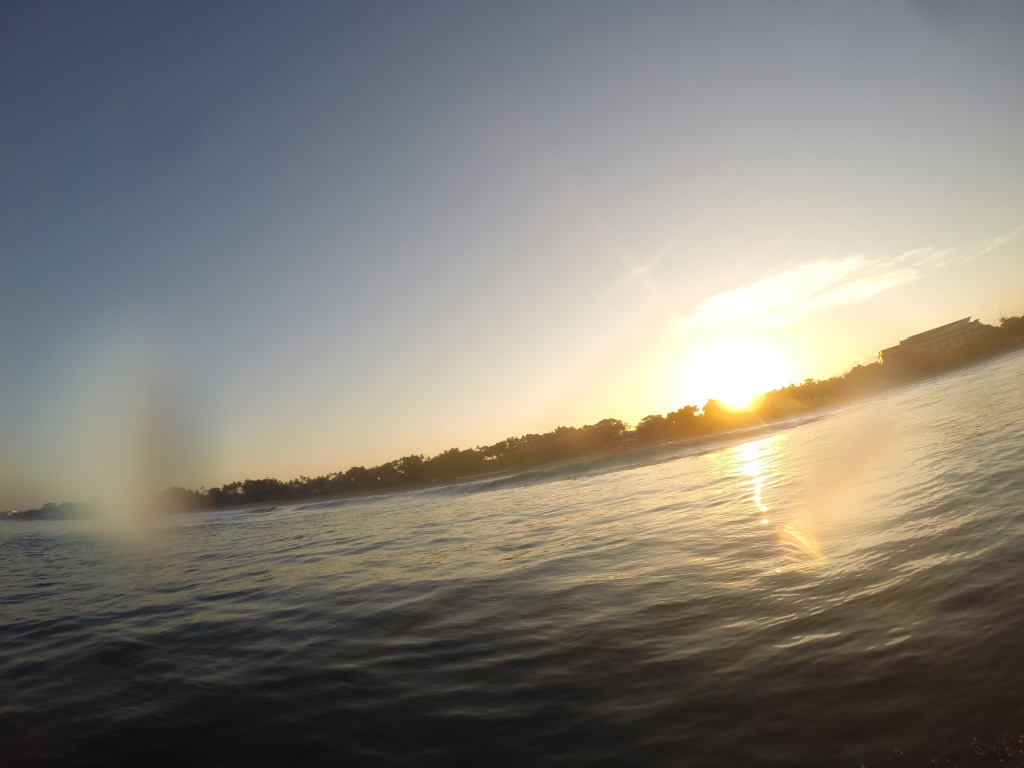 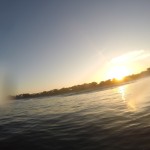 I always know when another Cape Town winter has arrived, the crowded line ups begin to empty as the first swell of winter separates the fare weather surfers from the madly devoted. The additional neoprene gear is once again unpacked…hoodie, gloves, booties and your warmest suit…all in the feeble attempt to avoid claw hands and the onset of mild hyperthermia. These additions add to the walrus look in the line up, far from the sexy surf imagery of six-pack abs and Brazilian bums.

I would consider myself committed having surfed for nearly 2 decades but to be honest two dozen winters later and I still haven’t entirely embraced surfing in the cold. As much as winter brings consistent ground swell, somehow getting a couple on the head is a better pill to swallow when the water is warmer.

I have to admit come winter I tend to join the Cape Town surf migration to these warmer waters of Bali. I have been tracking, planning and searching for swell, so where my desire falls short in the cold it has been made up in commitment to find surf.

This past month we have chased swell to both Bali and Durban and it has certainly paid off. Durban delivered with 6-8ft bombs and Bali with the biggest surf of the season. Cape Town local and friend Matt Bromley (@bromdog783) made international surfing headlines this week with potentially “the biggest wave ever paddled into in Indo!”

I have however learnt a few good lessons this winter…invest in a couple of thick leashes. In bigger surf the swim to shore becomes a lot further and a spare leash in the car gets you back into the line up quickly.

Surf early before the wind picks up. It may or it may not but why take the chance. Bank one solid session in decent surf rather than spend the morning searching for the perfect wave. Someone will always tell you “you should have been here earlier” or its still “on its way”

And find yourself a surf buddy, someone as keen as you are. Its awesome to share the stoke with a mate as no one ever wants to surf a solo dawnie session.