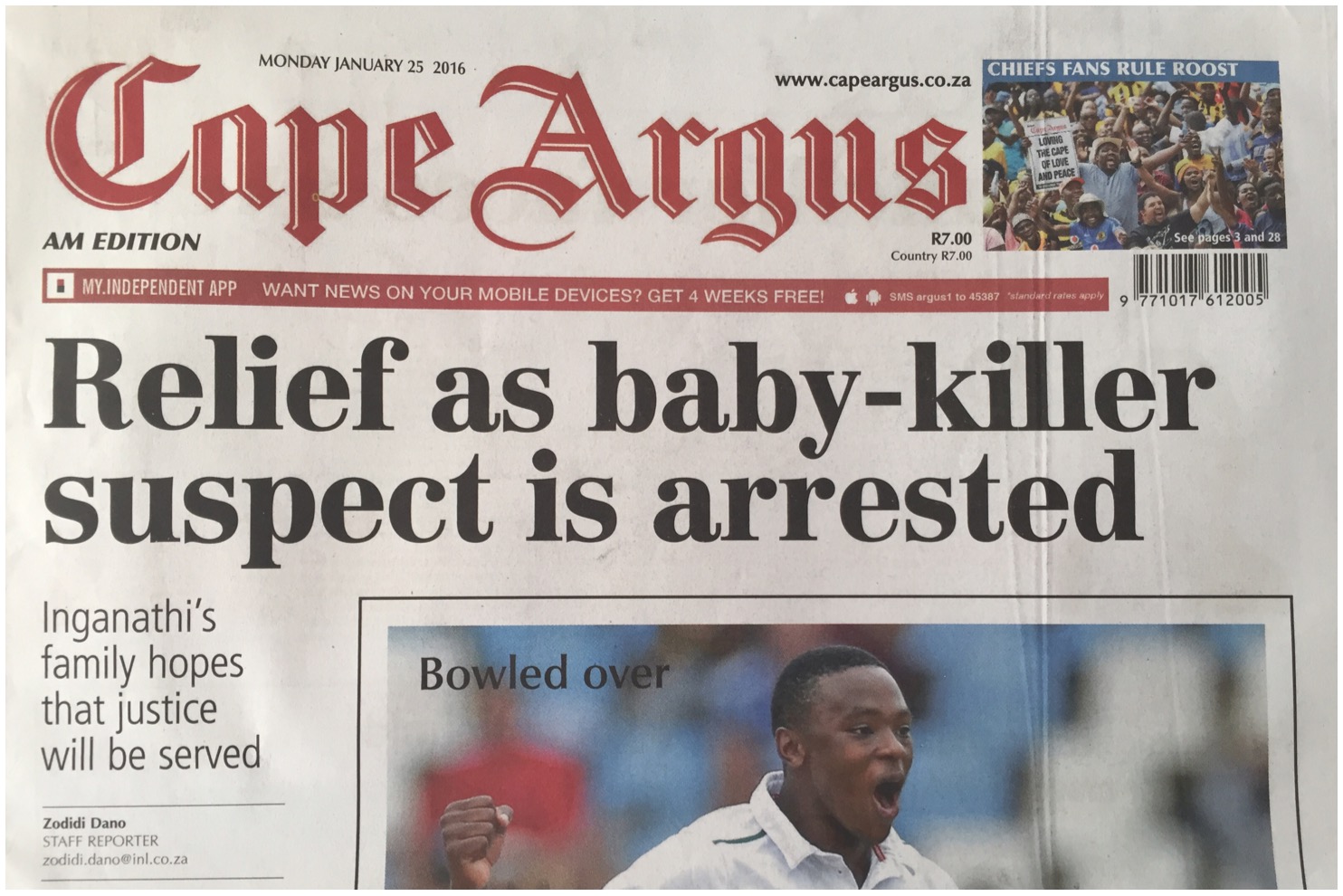 Muizenberg is moving on up

WHEN Roxy Davis started her surf school under an umbrella on Muizenberg beach 14 years ago, it was quite a scary place.
Many of the old once-gracious buildings were run-down and occupied by squatters and the area was derelict. Because of the high level of crime it wasn’t always safe to be on the beach.
But in spite of this some 200 girls pitched up wanting to surf and it was the start of a journey for the seven times South African Surfing champion who last month moved into her new premises on the beachfront.

Davis’s surf school is in the last development of the strip which started around eight or nine years ago and has rejuvenated the seaside suburb. There is also a coffee shop and two new restaurants which are set to open soon.
Nowadays she has a loyal following of would-be surfers not only from Cape Town but around the country and from abroad.
“People love the dynamic of going for a surf and then having a coffee or something to eat.”

Lesley Schroeder, the deputy chairwoman of the Muizenberg Improvement District (MID), said the redevelopment of the beachfront had a major influence, bringing in a well-balanced mix of offerings.
She said the beachfront used to close down by 5pm but now the restaurants were trading until midnight.
Schroeder said that Muizenberg beach was still first and foremost about surfing.

“Everything else complements that. National Geographic rated Muizenberg as one of the top 20 surfing destinations in the world.”
Owner of the longest established business on the beachfront belongs to legendary South African surfer Tich Paul who has seen Muizenberg through its ups and downs.
When he opened his Lifestyle Surf Shop 40 years ago, the Empire building was still a cinema and he recalls patrons arriving by train for the Saturday matinee.

Paul says surfing has been the catalyst for the development of the beachfront which has changed the area significantly.
“Muizenberg is internationally known for beginner surfers and longboarders. It’s become a destination.”
Paul has travelled extensively and says Muizenberg is one of the most cosmopolitan places around. “From the beggar on the street to the affluent tourist, there is a huge mix. It may not always be a comfortable one but it is there.”
A recent survey indicated 12 000 cars passing through Surfers Corner over a normal weekend. And because the area has become more popular, there have been some complaints about parking.

MID chairman Steven Frankel said he did not think parking availability was the actual problem. “If you look at Clifton, Camps Bay, visitors are happy to walk. I have fond memories as a child visiting Muizenberg and having to park at the vlei and walk to the beach.” He said the problem was people wanted to be able to do this without fear of being harassed. The informal car guard situation was also problematic, Frankal said, and they were working with the city to find a solution. Crime is also still an issue and there have been a spate of muggings on the beach.

Richard Bosman, executive director for Safety and Security for the City of Cape Town, said they had been liaising with the local police station to ensure that more joint patrols took place. He said there had been arrests for theft and assault, as well as an arrest for the attempted theft of a motor vehicle at Surfers Corner. “The arrest was made by a city law enforcement officer while the thief was attempting to steal a vehicle belonging to Cas Collier – a well-known surfing legend.”
The MID would also like the city to revamp the amenities on the beachfront including the pavilion area.

Belinda Walker, the mayco member for Community Services and Special Projects, said there were regular maintenance and repairs to the play park, outside gym and bathing boxes at Muizenberg Pavilion, which can be hired for the day during peak season.
She said new solar-powered lighting was installed at Surfers Corner recently and the ablution block and surrounds were all repainted before the season commenced.
“We have plans in place to expand our offices to include the building directly opposite Shark Spotters.”

Sarah Waries, project manager for the Shark Spotters, said they had a management agreement with the City of Cape Town to use the building in return for providing certain services to beach users free of charge, such as first aid, a collection point for lost property, the safekeeping of valuables, and co-ordination of beach emergencies.
“We have had thousands of visitors come into the centre over the last year, both local and international, as well as hosting hundreds of school children and other interested groups for educational talks.”

Story : Helen Bamford / Picture: Henk Hruger
(Read the full story in today’s Cape Argus or get the app at
www.myindependent.co.za) 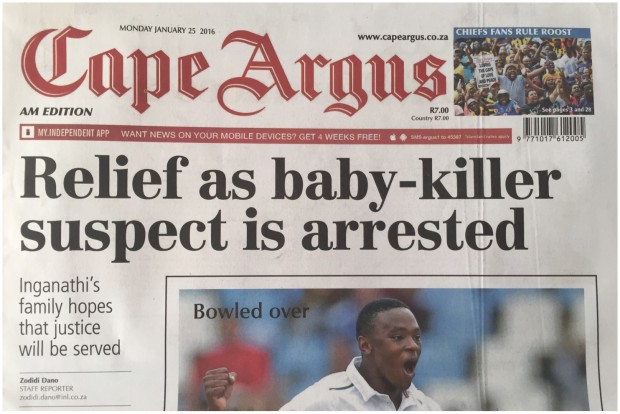 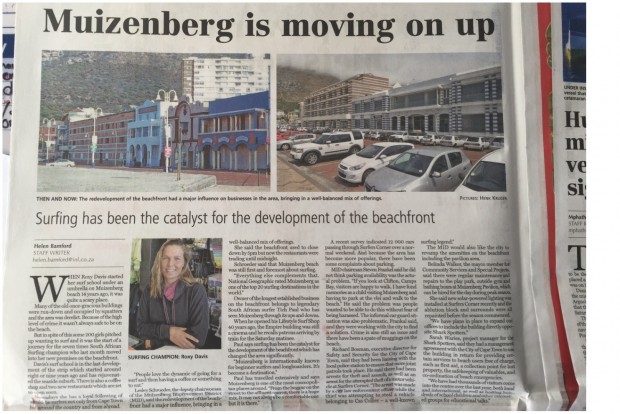