Daniel wakes this morning, sticks his head and Half his body out the sun roof and says “Dad you won’t know the news… but a speed boat drove past really early” 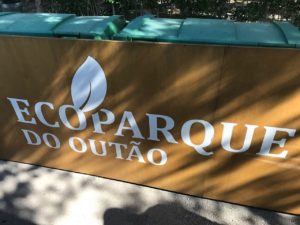 We have spent the night in Setúbal, located on the northern bank of the Sado River estuary, approximately 48 kilometres south of Portugal’s capital, Lisbon. Ecoparque Do Outão is the campsite in the nature reserve Parque Natural da Arrábida. 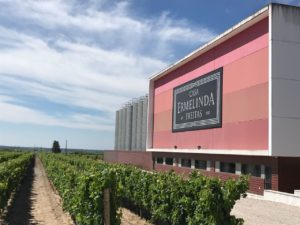 We booked a wine tour at Wills new favorite winery. We are heading to CASA ERMELINDA FREITAS in Fernando Pó for a private tour. It is 45min inland. On arriving it was more beautiful than we ever imagined and it just got better and better as the morning went on. 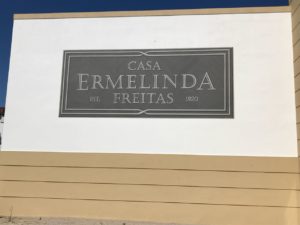 The immaculate grounds, the beauty, the passion and the incredible story around Casa Ermelinda Freitas made the day so memorable.

Things we loved about the tour:
Their pride and the journey.
The attention to detail at every touch point
Quality of wines. Their emphasis is to produce an excellent quality wine at an affordable price
Quality of tour guide. She loves her job, had so much time and patience for us.

Things we learnt:
The farm is 4th generation woman owned
At this farm, 80% workforce are woman
Cork is made by stripping the bark but keeping the cork tree alive. A laybour intensive process. Corks can cost from ten cents up to 5 euro’s. 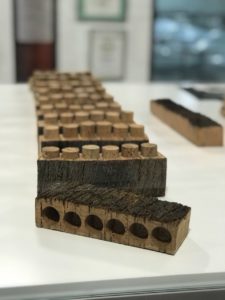 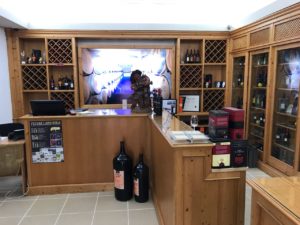 About Casa Ermelinda Freitas
It was Founded in 1920 by Deonilde Freitas, and continued by Germana Freitas and later by Ermelinda Freitas, the company has always had a special interest in wine. On the early death of her husband, Manuel João de Freitas, Ermelinda took on the running of the company. In this she was helped by her only child, her daughter Leonor, who although untrained in the art of wine making took charge of the company, consolidating the already firmly female profile of the existing management structure. 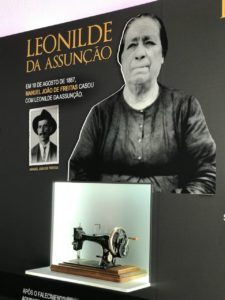 The company has, from its very beginnings, made the quality of its vineyards and wines a top priority. When the company first started, wines were produced and sold wholesale and unbranded. It was the current management that decided to take on the challenge that is involved in creating an own brand wine. 1997 was the year of the company’s new beginning in wine making, with red wine “Terras do Pó tinto”, being the first to be produced and bottled on the premises of the Ermelinda Freitas winery.

At lunch time (we are now timing our driving routes with James’s Nap Times) we start heading further South along the Alentejo Coastline. The Alentejo is a Sun baked plain thatstretches across southern Portugal occupying land between the River Tagus and the Algarve. This is both the largest and most sparsely inhabited region of Portugal where Just 12 percent of the population are scattered across a third of the country in isolated hamlets and small market towns. Well known for their music, rural traditions and hearty country cooking.

There are plenty of “parking stops” but far fewer camp sites the further south we go. We quite like being able to pull up and plug in our electricity point without worrying about running the car battery flat.

Heading to Vila Nova de Milfontes (142kms South) we head towards the campsite but our GPS location is off and we pass the site entrance twice! Because the roads are so narrow and the towns are 10-15kms apart we added another 45min to our trip as we head back and forth 🙈 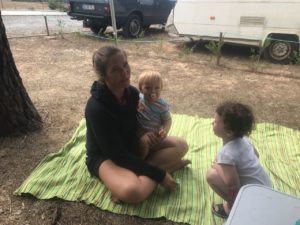 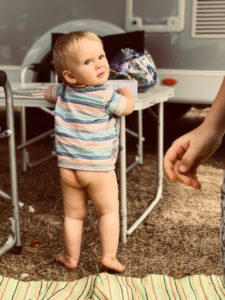 Finally we pull in and find the perfect park. Flat, shady, close to amenities and our 15m electric cable reaches the Box (yes I forgot to mention our last site we were about a meter short!)

William takes off the bike but before doing so he takes a photograph of how they are attached Incase we can’t get them back on afterwards and have to drive the rest of the trip with a bike on the back bed.

I like to get a lay of the land when we park so I take a ride down to the beach on the gravel pathways and wooden walkway. More immaculate beaches. 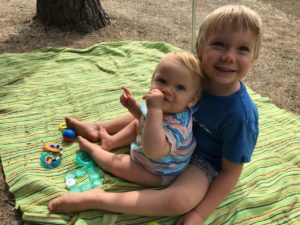 We open the map and start looking at where we should head next.

* Parent Enjoyment Level: 9/10 William is in his element with the wine tour.
* Kids Enjoyment level: 9/10 Daniel has made a new friend. Nina is also 4 years old and likes Dinosaurs!
* Campsite Setup: Parque Orbitur Sitava Milfontes is popular! One of the very few camp sites in the area and relatively close to the beach (about 1.5kms)
* Overall Experience: 9/10
* Surf: 0/10 checked the surf at the beach Malhão beach. It’s flat
* Highlight: The local wine 🍷, olives and cheese 🧀 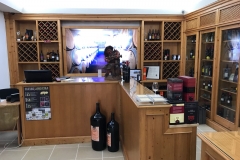 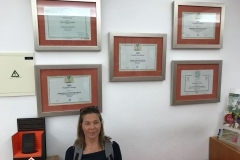 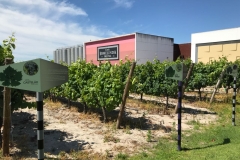 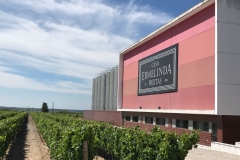 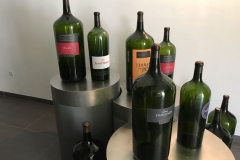 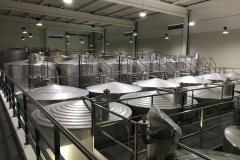 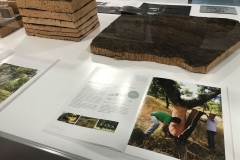 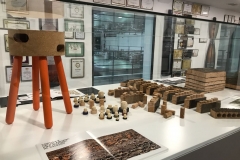 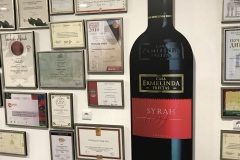 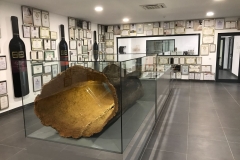 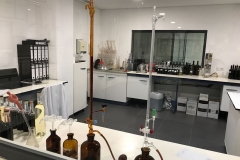 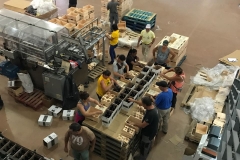 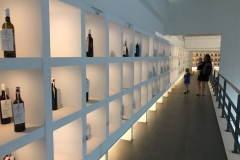 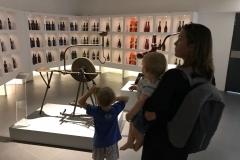 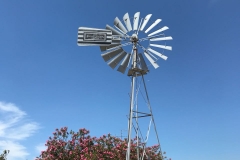 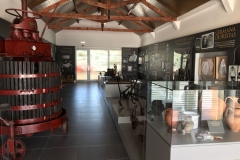 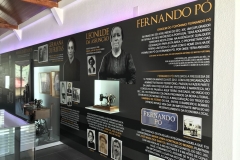 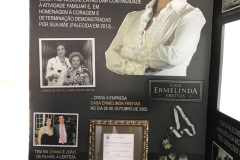 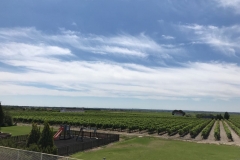 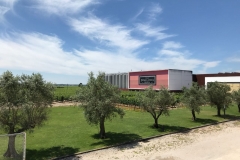